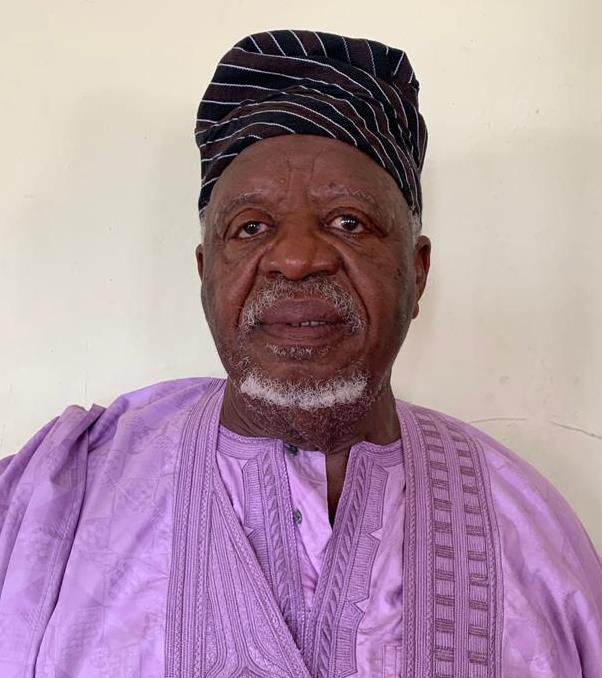 Sheikh Mustapha Ibrahim is a widely sought after Islamic Scholar and prolific Author of pedigree with about 20 books (with more yet to be published) to his credit. He is among the very few African Islamic  scholars who have had the benefits of both old traditional or classical Islamic training (the madrasa study circle) and the modern secular or western model. Under the feet of the revered scholar,  preacher, and author — the late Sheikh Ahmad Babalwaiz, (founder of  Madrasatul Wataniyyah Al-Islamiyyah – Wataniyyah Islamic School),   he spent  nearly a decade taking several modules in advanced Classical Arabic and Sharia Sciences – and then proceeded to the University of  Ghana where he graduated in the Study of Religions. While at the University of Ghana, Sheikh Mustapha horned his skills in research and  book translation. After teaching Islamic Studies and Economics for a few years at high school, he started work as author and translator and  formed the Islamic Books Distribution & Translation Council in 1982–  through which he translated or collaborated in translating several Islamic books, including the Holy Qur’an, from Arabic to English and a number of languages such as French, Hausa, Twi, Dagbani among others. He is among the top Ghanaian scholars with remarkable expertise in “Ilmul Faraa-ed”. His seminal work – “Islamic Law of Inheritance” is always  in high demand. Having achieved his objective of imparting knowledge in Ghana and beyond, Sheikh then founded the Islamic Council for Development and Humanitarian Services (ICODEHS) in 1996 to help reduce the high level of poverty in the society and empower the less  privileged.  In collaboration with several partner NGOs in the Arab and Muslim world, ICODEHS’s Humanitarian footprints have spread all over Ghana into about 10 countries in West Africa. Sheikh Mustapha is also a successful business executive.  He is a member of the advisory board at the office of the Grand Mufti and Chief Imam of the Republic of Ghana and often tags along him at several international conferences. Sheikh also serves on the Management Committee of the School of Languages of the University of Ghana (Legon) and runs and sponsors a weekly radio talk show programme on Marhaba FM called “Tanmiyatul Ummah” – “Development of Society” where he educates Muslims and non-Muslims about pertinent issues and general principles in Islam through questions and answers. Sheikh has received several national and international awards from Ghana and across the Arab world.